There was a time when the Douro was a wild, precarious river, making navigation a daunting task for those trying to keep control of traditional flat bottomed boats. Often they foundered – losing the Port wine they were transporting downriver to the cellars of impatient wine merchants.  How different the Douro river is today, tamed by a series of locks that will make your river cruise holiday such a calm, serene experience. Yet the age-old banks of the Douro remain as enchanting as ever, covered as they are with peaceful terraces where olives, almonds, and grapes are cultivated much as they always have been.

How can such a picturesque river valley - with its dramatic cliffs, lush hillsides, medieval walled villages, and fine vineyards - remain so relatively undiscovered? How can so few others have enjoyed the sensation of basking on a sun deck as the unmistakable chirping of crickets and the fragrant scents from the surrounding hillsides pervade the warm evening air? You’ll feel that your river cruise on the Douro is a true revelation, taking you deep into one of the most unspoiled corners of Europe. Wine is never far away from the Douro river, and there are plenty of opportunities to try out the authentic local favorites during your cruise. You’ll be spoilt for choice – whether it’s the sparkling Raposeira of historic Lamego, the familiar Rosé of Mateus Palace, or the Port wine (still trodden by foot) that’s so completely entwined with the history of Oporto.

For 70 miles of the Douro’s 557-mile length, the river forms part of the national border between Spain and Portugal. Its narrow canyons made it a historical barrier for invasions, and an enduring cultural and linguistic divide. On your Douro river cruise, you’ll see the very best that both sides of this fascinating river have to offer. 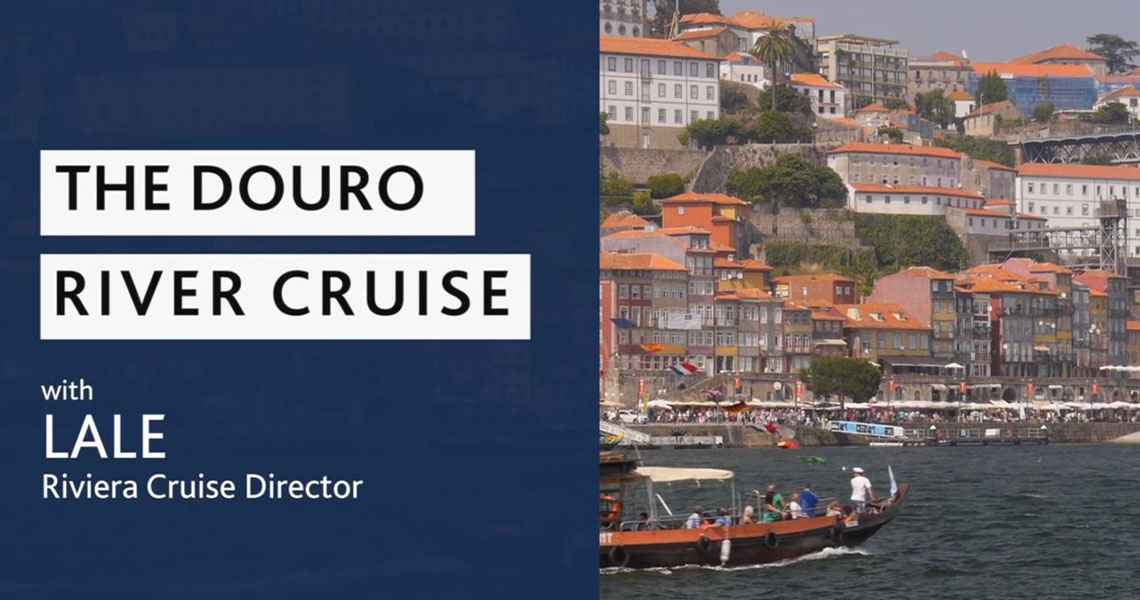